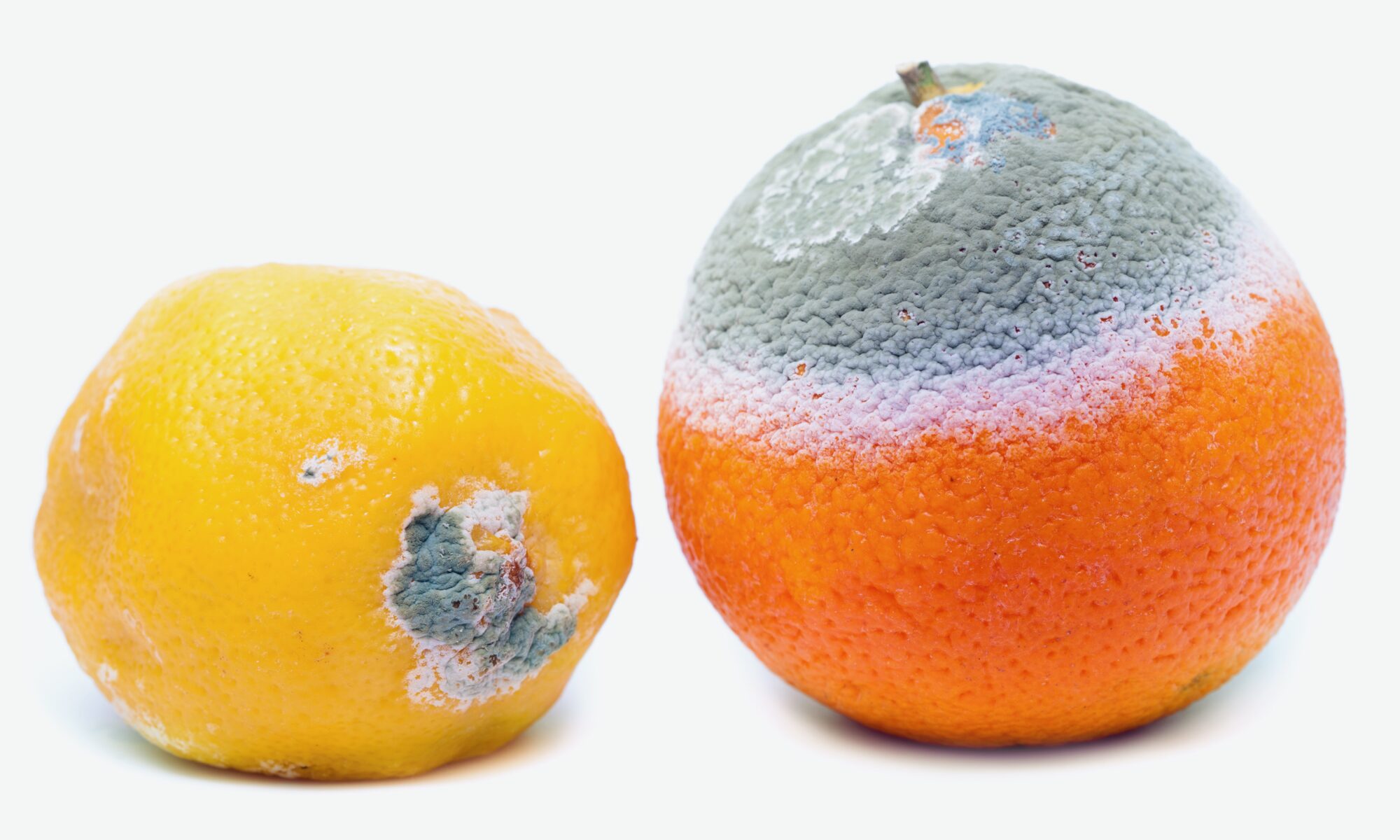 September 11, 2019 will always be etched in my memory. I was walking downtown, returning from an appointment, when I began feeling chest pains, my heart was pounding, heart rate spiked to 144 beats per minute and I could barely catch my breath. Something was very wrong. I happened to be across the street from the Calgary courthouse, where I knew they would be able to call an ambulance for me. I walked inside of the courthouse entrance, sat on a bench and then slumped to the ground. Within seconds, security was attending to me and called 911.

I was on a stretcher outside the ambulance bay waiting to be admitted, when I saw a friend of mine. She is an EMT and was talking to her colleague. I updated her on what was happening and told her my husband was on his way. She promised to come find me as soon as she returned from her next call.

In the meantime, my husband arrived and waited with me as I went through multiple tests: ECGs, urine tests, bloodwork and a chest x-ray. It was nearing the end of the school day, so my husband had to leave to pick up our 5 year-old from the bus stop and our 3 year-old from daycare. Shortly after he left, I was taken in for a CT scan to rule out a pulmonary embolism, which can be a life-threatening side effect of the chemo drugs and targeted therapy I was receiving.

When the doctor came back with the results, he sat down. I immediately knew it going to be a longer conversation than “everything looks good”. Just as he started walking me through the radiology report, my EMT friend popped her head into the room. She saw the ER doctor sitting with me, apologized and was about to leave. I called her back in and told her my husband had left to pick the kids up and that I believed I would need a friend in the room for the news I was about to receive. The doctor nodded, she sat beside me and held my hand as the doctor let me know my cancer had spread to my bones: my T11 vertebrae, fifth right rib and sternum.

My heart sank and my eyes swelled with tears. The oncology department had just closed for the day, so the ER doctor sent a note to my oncologist to follow up with me in the morning. I was then discharged.

My head was spinning and I couldn’t think straight. I texted a friend of mine to see if she could pick me up from the hospital. I also texted her I had no clothes.

If you are wondering about the “no clothes” text I sent, you aren’t the only one. Imagine being my friend who was at the hairdresser when received my text message. She didn’t know why I was at the hospital and to top if all off, she was wondering why I was there with no clothes!

Before my husband left to pick the children up, he thoughtfully asked me if I wanted him to take the bag that was sitting on the floor beside the hospital bed so I’d have less to carry back with me. I said yes. When I was discharged and attempted to get dressed, I realized the bag I told him to take had my bra, top and sweater in. I only had jeans, my socks and my shoes left with me! Thankfully, my EMT friend was still with me in the room and was able to find me a white t-shirt, which apparently hospitals usually have on hand in case they have to cut a patient’s clothes off. Despite how horrible a day that was for me, this part of my story always makes me giggle.

When I got home, I told my husband I simply couldn’t face the kids without crying. I was too shaken up and everything around me seemed surreal and moving in slow motion. That night, after the kids went to bed, my husband and I talked.

“Maybe it’s a mistake.”
“Maybe it’s something else.”
“It’s too early to tell. You are still getting chemo.”

I wished that was the case, however the words on the oncology report were very clear: . My husband urged me to not panic until I heard back from my oncologist the next day. I wasn’t panicked, but I needed to understand. I spent the evening on the phone with two incredible women I met in a local cancer group, emailed my oncologist and surgeon to let them know about my ER visit and then spent most of the night learning about Stage IV Metastatic Breast Cancer (MBC). It’s incurable. It’s terminal.

At 8:15 am, my oncologist called. Although she wanted to do a full body bone and chest and abdominal MRIs, she told me that now that they know where the bone metastases were, they are faintly visible on my baseline scans taken just before treatment started.

After reviewing the scans from ER, she suspected I was Stage IV all along. She wants going to request a second opinion on my from baseline scans done just before I started treatment earlier that year to and have them compared to the new ones I was about to have done. In October, at my regular oncology appointment, we reviewed the scan results. As she suspected, I was already Stage IV when I found my lump eight months earlier.

The median survival after receiving a metastatic breast cancer diagnosis in 2019 is three years, up from 18 months in 1970. Click to see stats from the Metastatic Breast Cancer Network

It was terrifying knowing that I was already eight months into what was most likely the last 24 to 36 months of my life. My treatment was adjusted from one that was with and intent to cure to palliative with the hopes of extending my life as long as possible.

I’m leaving you on a heavier note than I normally do. I need to set the context as to why I went silent and haven’t posted a blog yet this year. As we near the one year mark of finding out my real prognosis, I thought the timing was appropriate.

Part 2 of this blog will be posted shortly.

Get notified of new posts!